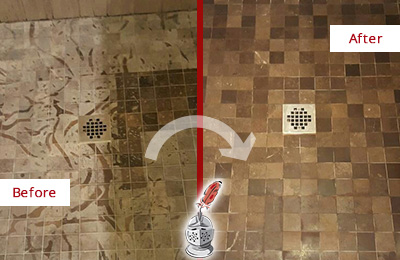 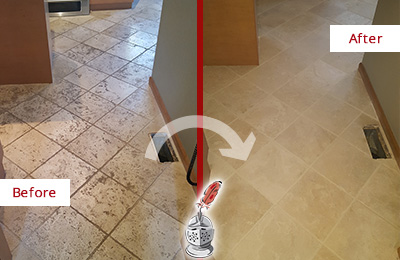 Proper maintenance will quickly renew each stone, slate and slab to its original luster. Our Strafford stone cleaning professionals know marble, granite, slate and travertine. The team of skilled Strafford Stone Cleaning technicians transforms stone into a pristine, radiant surface. We are experts in stone cleaning and maintenance. Stone Services in Strafford, Missouri include: 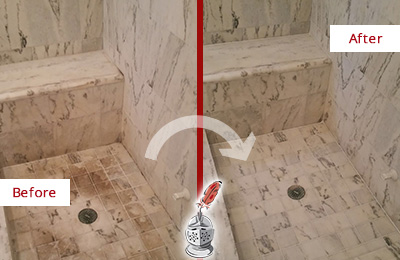 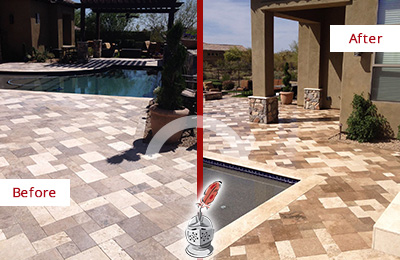 See What Others Are Saying About Us

Setting up an appointment for an estimate and the actual work went very well. David communicated with me every step of the way. There were several pieces to the project from repairing poorly-laid tile, filling-in holes in the grout, brightening up stained backsplash grout, and so on. We had a large kitchen floor and backsplash, bathroom floor tile, and breeze tile cleaned and the grout colored so that everything matched. It looked like a new floor when completed. 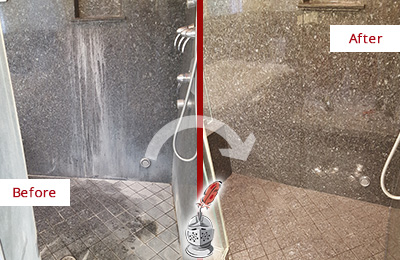 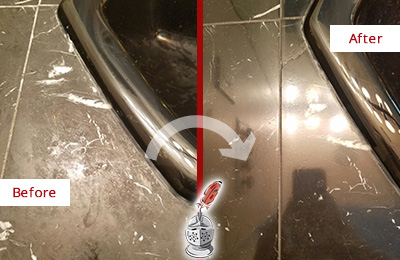 Stains can turn even the most luxurious stone ugly and deteriorated. At Sir Grout SW Missouri, our unique Strafford stone cleaning treatment can eliminate and prevent unwanted stains on your stone surface. We can remove anything from common water spots and rings (caused by surface accumulation of hard water) to ugly browns and yellowed rust stains, making your blemished stone look brand new. 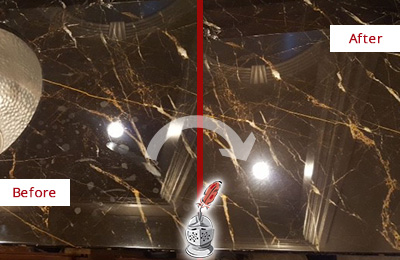 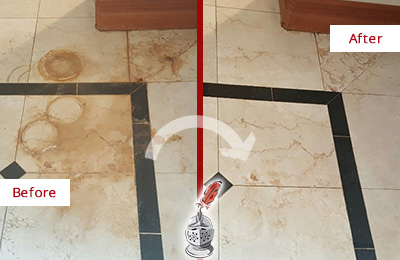 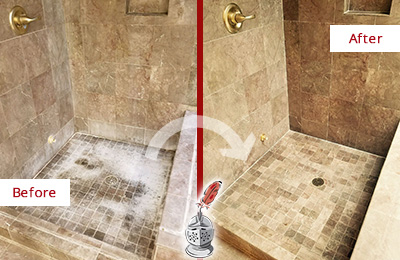 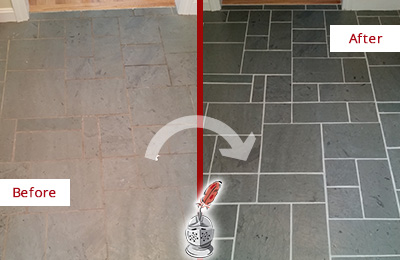 Take pride in your home. Enjoy our unrivaled Strafford stone cleaning service. For a free quote, call Sir Grout SW Missouri at (417) 522-1010, or use the online scheduling service at the top of this page. 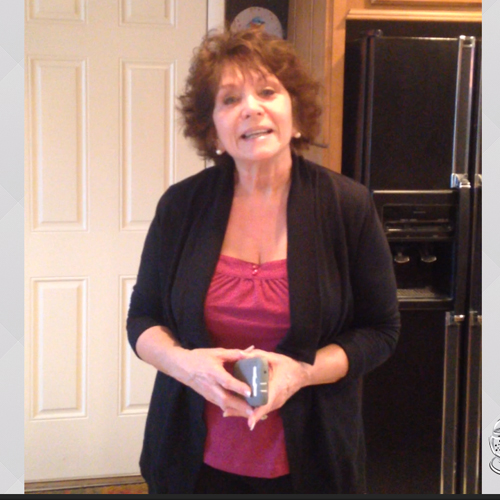 For your convenience, below shows the various counties and cities where we provide service: